Whether you just bought a PlayStation 4 Pro and PlayStation VR, or you’ve been playing a classic model for the last three years, there are still a few things you may not know about Sony’s flagship system. We have a few tips and tricks to help you make the most of Sony’s flagship console, and since the system will continue to grow and evolve as new features are added via updates, we’ll continue to add to this list, so check back often. Until then, read on.

One of the most distinctive features of the DualShock 4 controller is the light bar on the top. There are a few reasons for it being there, including recreating Move functionality, as well as offering developers the chance to use it in gameplay. Killzone: Shadow Falls, for example, uses different colors to indicate your health. When you have four controllers paired to a single system, however, they each feature their own color identification. Player one will always be blue, player two is red, three is green, and four is pink.

You can dim the brightness of the light — which will slightly extend the controller’s battery life — by holding the PS button, selecting Adjust Device, then scrolling down to Brightness of DualShock 4 Light Bar. It defaults to Bright, so drop it down to Medium or Dim to extend its life at minimal cost.

Create your own game soundtracks

Sony killed its former Music Unlimited service when they introduced Spotify to the console, which is now the primary means by which you can stream music while playing games. Install and launch the app, just as you would any other app on your console. Once you’re set up and you have a playlist you like going, press the PS button to return to the home screen and the music will keep going. Then, simply launch your game. Some games will automatically adjust their sound mix, dropping music while keeping dialogue and sound effects, but you may need to jump into the settings menu and manually lower the music volume.

There is now a small speaker in the DualShock controller, which can be surprisingly loud for its size. If you want to lower the volume, head into Settings, choose Devices, select Controllers, and the volume bar will be the first option.

Sony Platinum PS-4 Headset review
Bill Roberson/Digital Trends
If you’re a considerate late-night gamer who likes to use headphones, the DualShock 4 has a 3.5-millimeter headphone jack on the bottom. This is set to chat-audio only by default, but you can change this by holding the PS button, selecting Adjust Devices, and then Output To Headphones. Then, select All Audio. With an in-line mic, you can also use this for chat or streaming commentary.

More friends than ever

In recent years, the number of friends you can have on your friends list has significantly increased. It was capped at 100 on the PlayStation 3, but, thankfully the PS4 allows you to add as many as 2,000. If you’re already a PSN member through either the Vita or PS3, all your friends will also transfer to your PS4 friends list automatically.

One gripe players regularly had about the PS3 was that to power the DualShock 3 controller, the system had to be powered on. That isn’t the case with the PS4, but you will need to leave your system in Standby mode. Also, if you have two controllers and need to switch one out, simply hit the PS button and choose your profile to set the new controller as the primary one.

The DualShock 4 can also be charged with pretty much any Micro USB cable. You can circumvent the short length of the default charging cable the console comes with by plugging it into a nearby phone charger or laptop.

When sending someone a message on the PS4, PS3, or PS Vita, you now have the option of sending one of the screenshots you took during gameplay. To take a screenshot, simply hold down the Share button until the chime rings and an icon appears in the upper-right corner of your screen. When you’re sending a message, enter the text, then hit Done, but before you send it, select the box to the left. Here, you’ll find the option to send a screenshot. 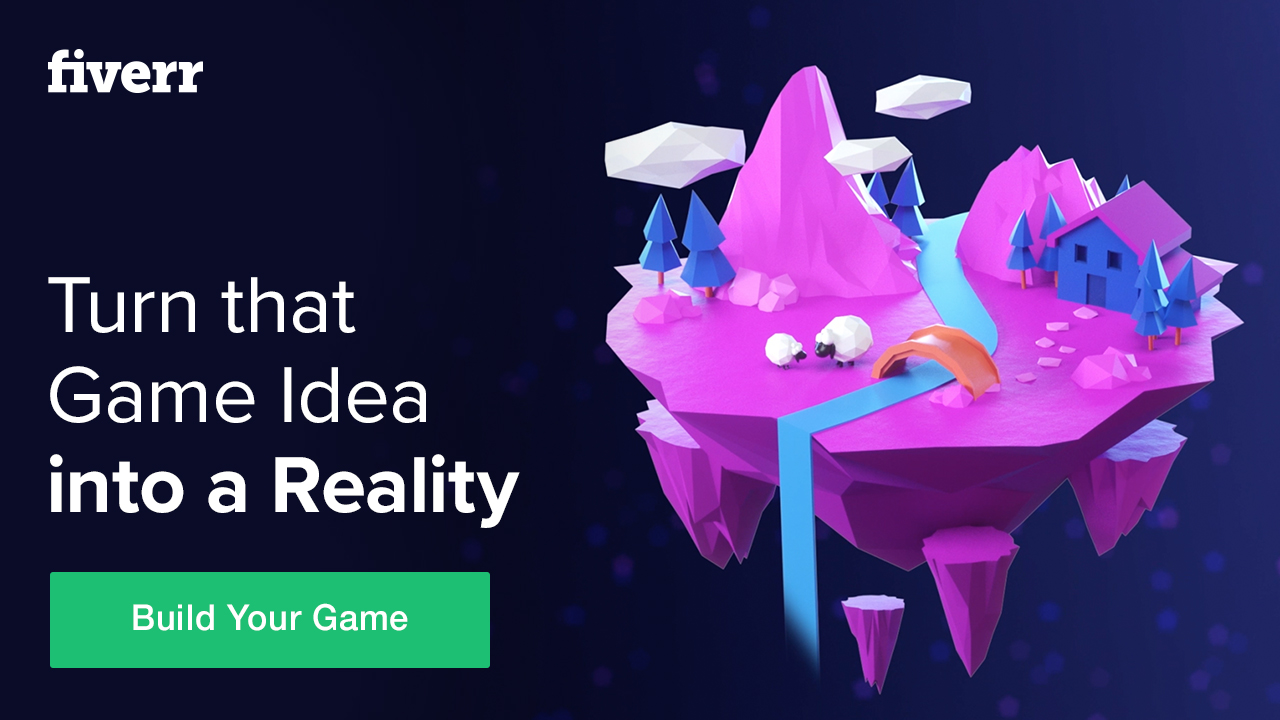